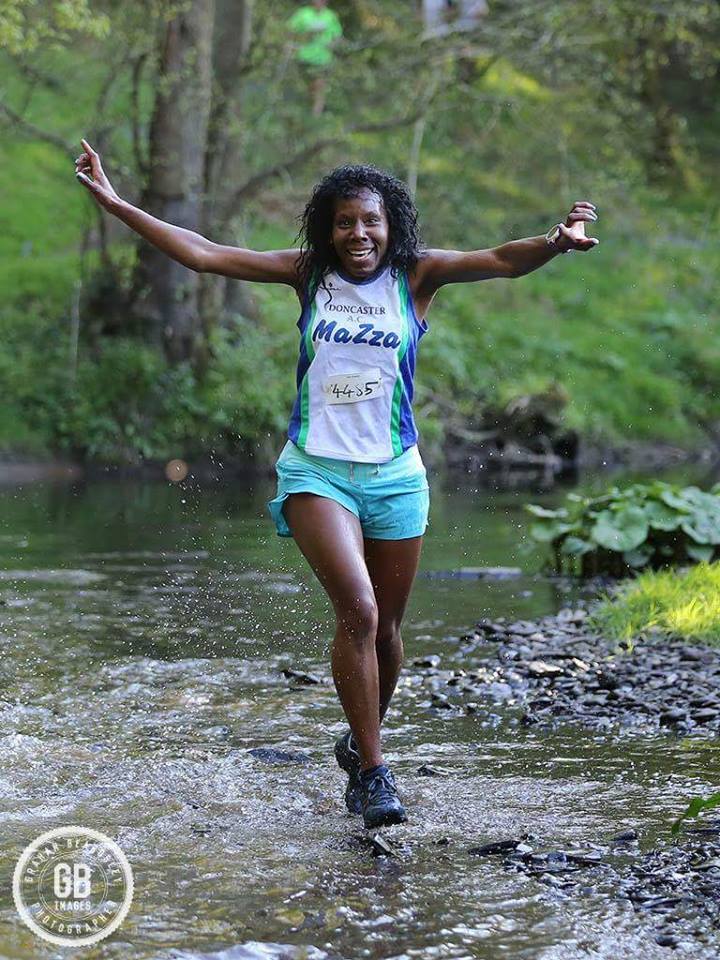 part, most for the first time.  Special mention to partially sighted runner, Sharon Maughan who was guided by Rose James.  This is a very technical route so well done both if you.   Top quality fun and value for money.  Next one in 2 weeks.  Marie demonstrating good technique for running through the River Don, what a fantastic photograph.

Race information can be found here.

Great turnout on a very wet evening with great support from our club from members not running.  Fantastic comeback runs from Simon Wright and Philip Bussey winning their age groups.  Lovely to see so many PB’s and people hitting massive mile stones such as their first sub 40 or sub 60, also for some this was their first 10k so well done all. 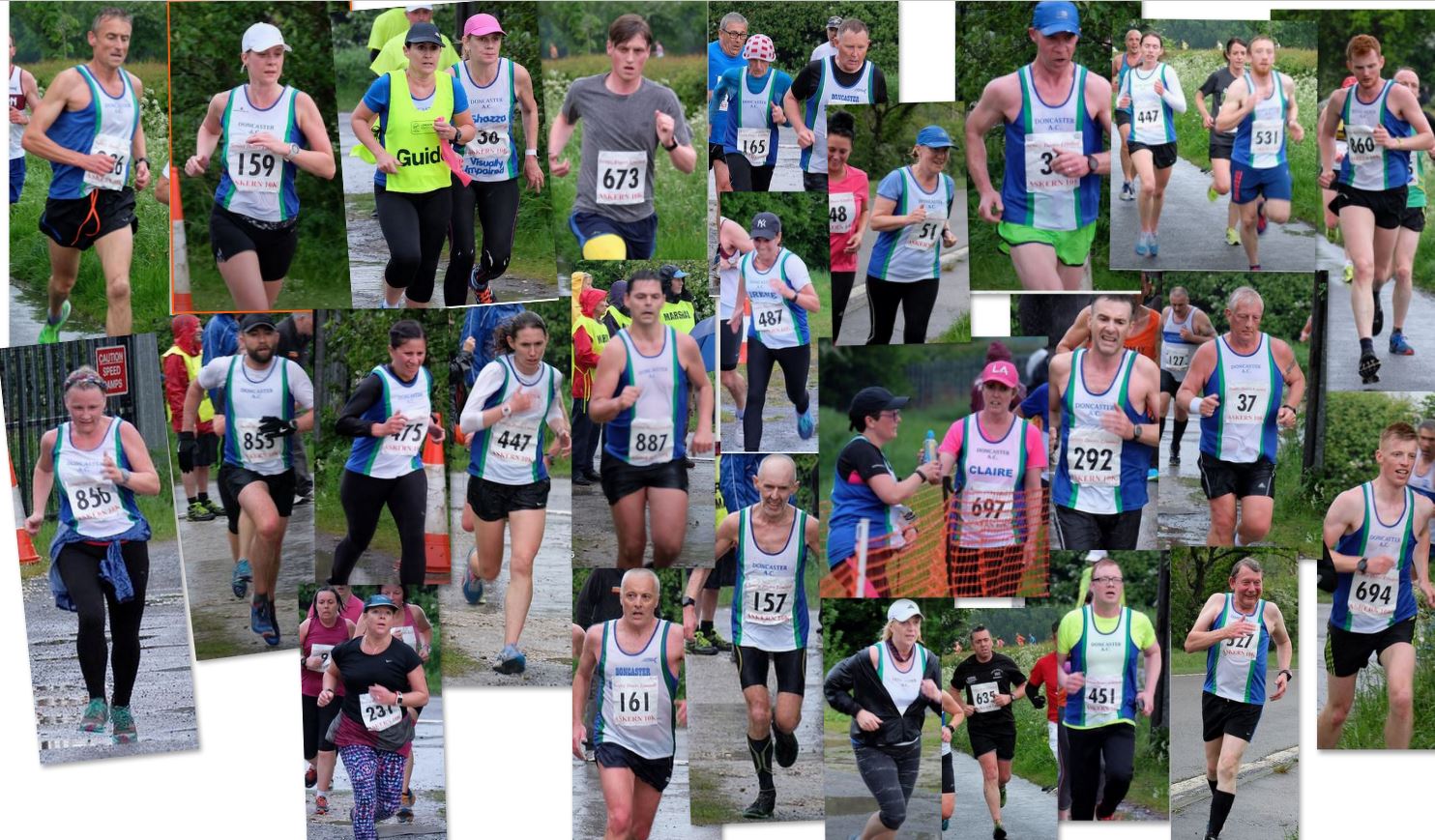 Well done James, he suffered from cramp on the last run but still a great result.

Well done Rebecca and Dave at the Manchester 10k.

Big milestones for Susan HOOKWAY and Nicola DEVINE both completing their 50th parkrun this weekend. 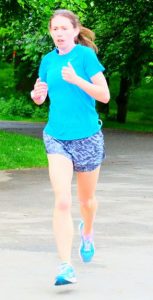 Please send any reports for the website to Martin James