The Road Rankings are being updated by Darren Wood and Sharon Maughan (thanks to both of them).

Well done to James Osborne for finishing in 64th place with a time of 86:22.

Looks like all our runners had a brilliant weekend, some nice feedback posted on our facebook wall from Rebecca:

Just wanted to say….
A huge thank you to these two lovely ladies Sue Hunt & Gemma Louise Ward who I 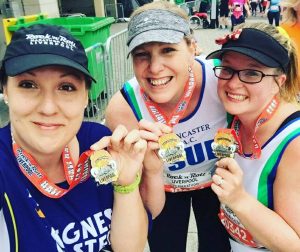 randomly met about a 3rd of the way into the Liverpool Rock ‘n’ Roll Half Marathon yesterday. We started to chat about all sorts and they let me tag along with them! I’m not sure I’d have made the finish in such good spirits if i hadn’t have met them. They are so friendly, encouraging, down-to-earth and an asset to your running club.

🏃‍♀️
Hopefully bump into you guys again at a race in the future. Thank you! Xx
P.s. Who’d have thought ‘blue wellies’ would bring us together! 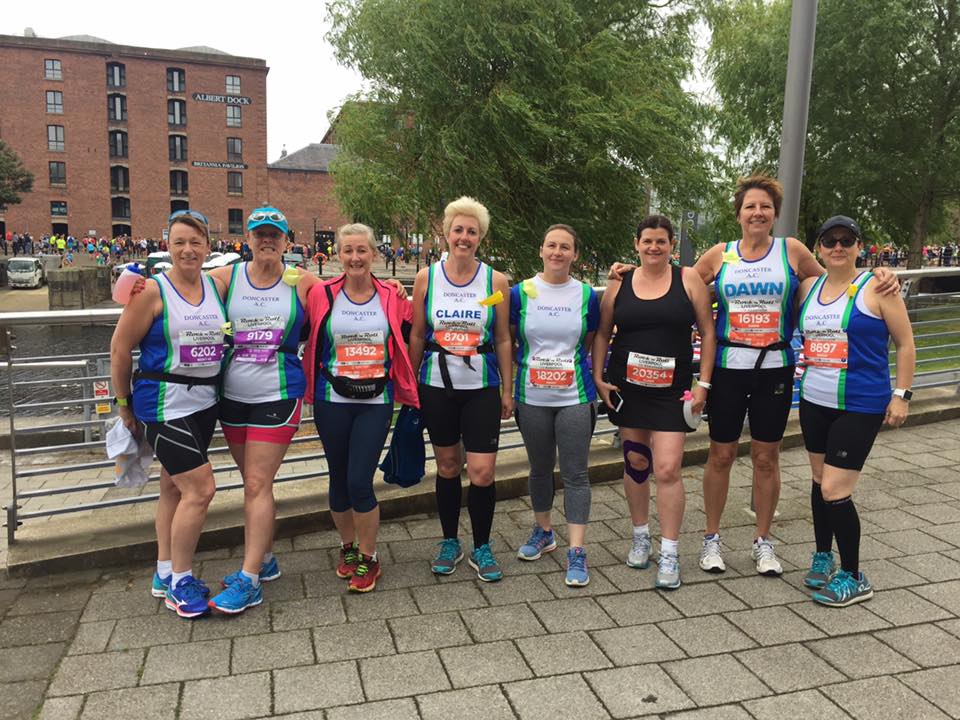 Social member Claire Beegan ran the 5km in 35:09 and second claim member Michael Cleasby ran the half in 1:56:26, well done both!

Good excuse for a holiday, find a race and book a holiday.  Good running both on this tough hilly race with the finish on a beach.

Great running by team #DAC on this off road race.  Thanks to Derrian for promoting the race to the group, its one I always mean to do but always get entered in something else.  Thanks to Marie for Guiding Sharon.