Tamsin Sharkey joined Doncaster AC as a new runner in 2014, running with the Doncaster Pacers Tamsin completed our beginners course.  She immediately told us she was going to be running the Walt Disney Marathon in January 2015.  Tamsin successfully completed the marathon in 6 hours and 22 minutes.  Massive well done to Tamsin!

Not found any results but George Westerman was delighted to finish second at this open cross country event on Saturday.

It was a cold start with our car doors being frozen shut before we set off.  Some warm water and we went up the A1 to York Racecourse.  It is a popular race and the start was heaving.  The route was in places frozen over so tricky to run on.

At Conwy 138 runners took part including new beginner Nickie JOHNSON, well done to Nickie who has not even started the running course yet! 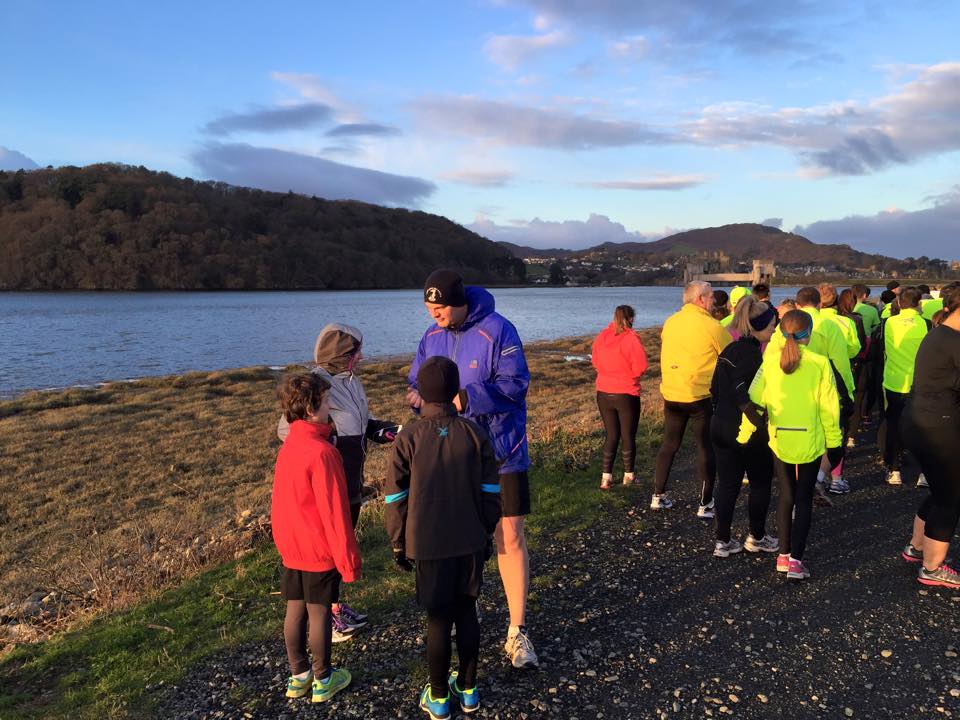 First to finish was George Phillips.

Welcome to first timer Adele BROCKLESBY, this brings the total of Doncaster AC park-runners at Doncaster to 153.

Some Races to enter

If you want any news / results including on this weekly update please email it to Martin James, thanks